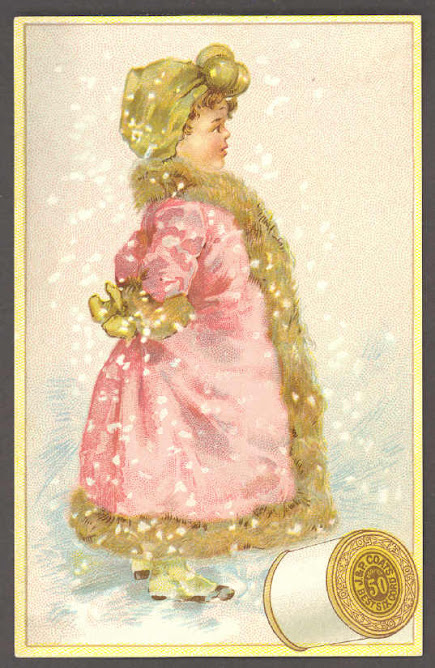 
You will need at least 2 nice size sweet potatoes to make a garland.

Do not peel the potatoes.

Half each potato, then cut each half into thirds and then cut that four or five more times into nice size chunks (remember it will shrink almost in half). Put the chunks into a large bowl, sprinkle with cinnamon, cloves & nutmeg and toss it all together.

You can use a dehydrator or if you don’t then put your oven on the lowest temp (150 degrees). Cover cookie sheets with parchment paper, put the chunks on it. Then into the oven for about 2-3 hours, or until they are starting to get soft…Now you string the potato chunks. It is much easier doing them this way instead of when they are raw. Make a loop in one end of your twine and start stringing your potato chunks. Wait till the potatoes are dry before making the loop on the other end. You will need to push the chunks together as they dry, so make sure you use a twine that is strong, so it doesn’t break. You can skip the stringing and use the dried Sweet Potatoes for bowl fillers. Put a few whole cloves, bay leaves & broken cinnamon sticks in your bowl with the dried Sweet Potatoes...Yummy this smells so good.
Posted by The Gathering Room at Sunday, November 21, 2010

Did someone say lets go shopping??

Our Forum has the best sales!!!

We have decided to bring all our crafting projects to this blog site. It will give you easier access to what we all are making these days and view swaps we are sending to each other! Meet us back in The Keeping Room! ... I'm in the Craft room ... The Parlor ... The Kitchen... The Annex ...

Jan from BigDogPrimitives posted this on P&R as a freebie. This is great to add to your blog or webpage. Many thanks Jan!!! 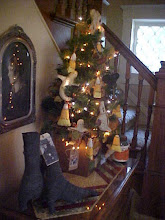